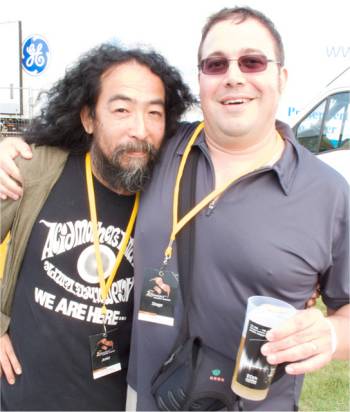 Pete Brunelli is a bass player from New Haven, CT, usa.
You should be familiar with his work as he has been a part of, or even a driving force behind, such bands as Doctor Dark and Doot!.

With Doot!, Pete has performed at the Zappanale festival twice. A first time in 2006 with André Cholmondeley on guitar, and a second time in 2009 with a very special line-up: Pete Brunelli on bass, Stephen Chillemi on drums and percussion, Michel Delville on guitar, Ivan Leirvik on guitar, Annemarieke Schoonderwaldt on violin and guest Bas Langereis on vocals.

More recently, Pete Brunelli recorded an album with the Mayhem Circus Electric, an ensemble that evolved out of the New Haven Improvisers Collective. 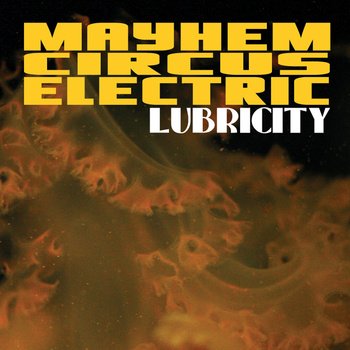 You can check out samples of this album over at the NHIC record label website.
http://music.nhic-records.com/album/mayhem-circus-electric-lubricity