THE RESIDENTS & RENALDO AND THE LOAF - TITLE IN LIMBO 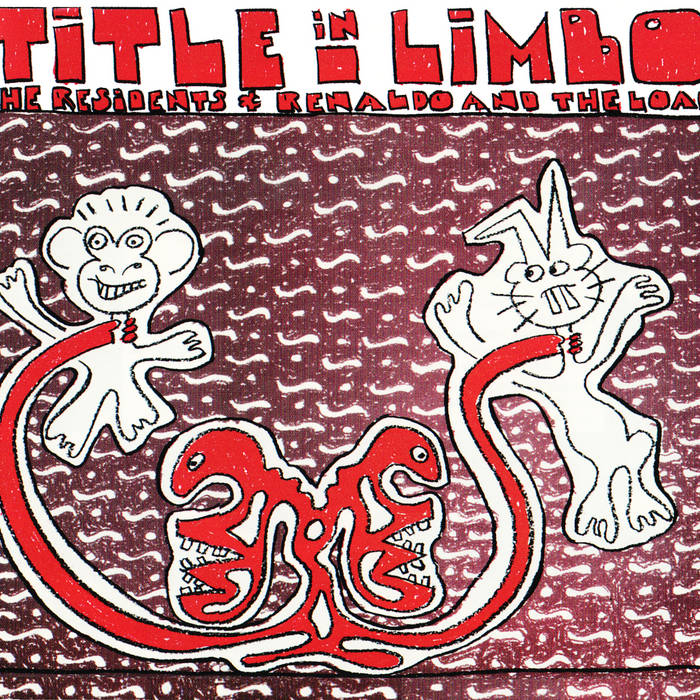 This re-release on the Klanggalerie label does not just offer a remastered edition of the 1983 album as it includes "4 Daze" as a bonus disc.
"4 Daze" presents the original jam recordings from 1981 that were used to develop the songs that later could be found on "Title In Limbo".