THE MUSIC OF MAGMA 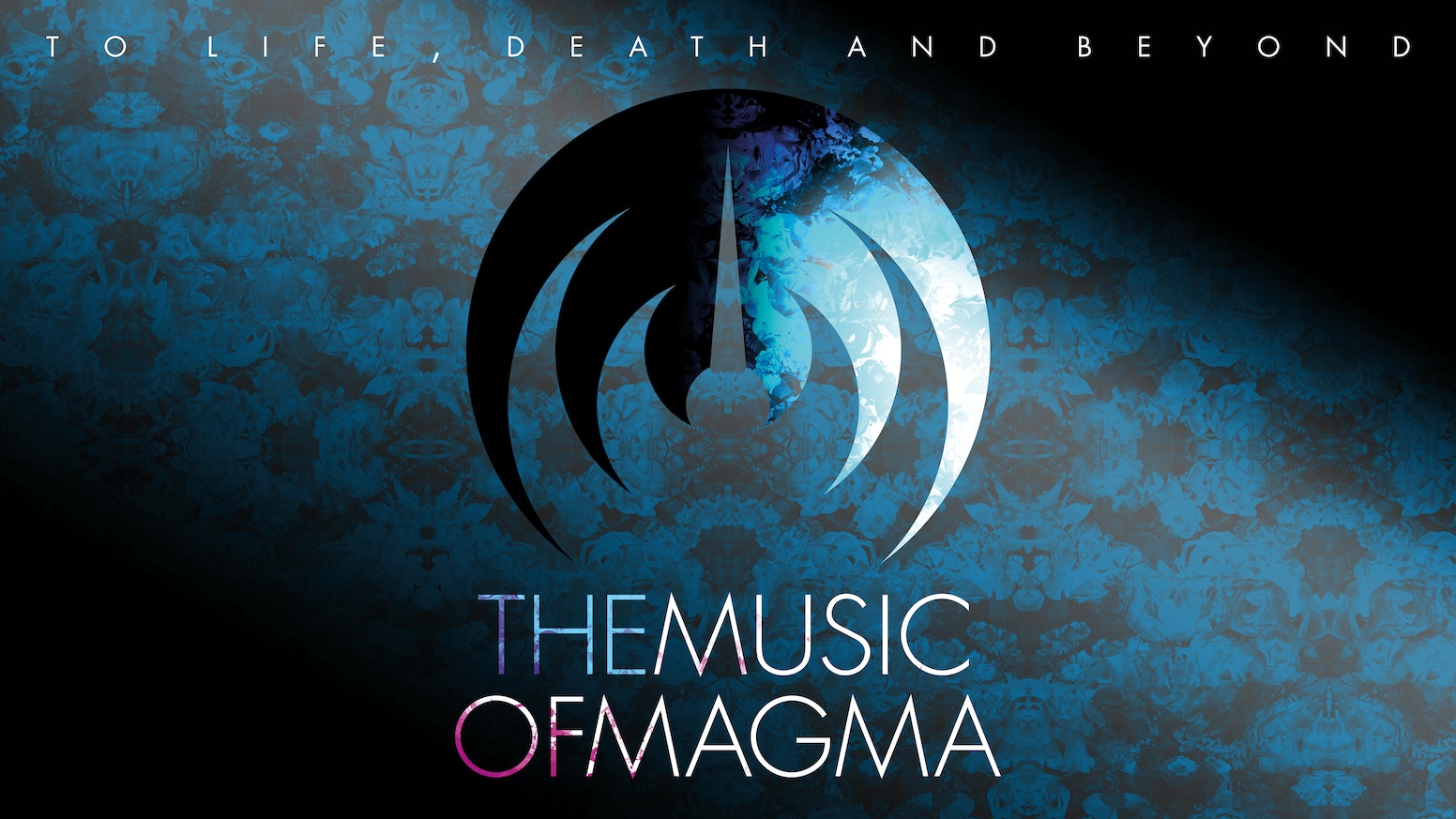 Just released! “To Life, Death and Beyond: the Music of Magma” is a feature film that explores one of the most visionary and innovative music of the last 50 years, Magma. It takes the audience on a journey through several countries where the band has been filmed, fascinating interviews with fans and musicians, including Robert Trujillo (Metallica), Jello Biafra (Dead Kennedys), Trey Gunn (King Crimson). The film also includes an in-depth interview of the leader of the band, Christian Vander, and various musicians who were part of this extraordinary adventure over a period of more than 45 years.

Email ThisBlogThis!Share to TwitterShare to FacebookShare to Pinterest
Labels: magma