Which is the title of the soon-to-be-released new Zappa album. 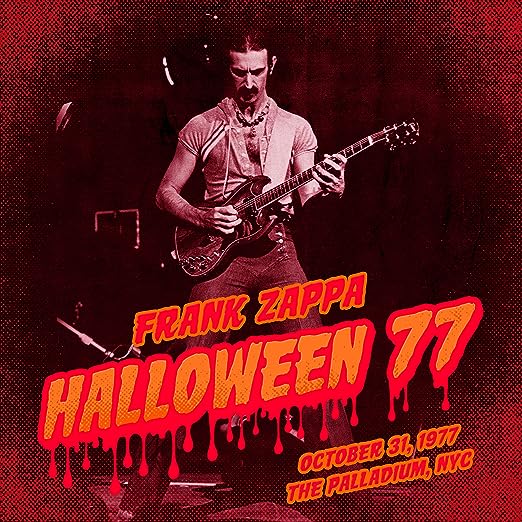 Halloween was Frank Zappa's favorite holiday & by 1977 his Halloween shows were legendary. Recorded live at The Palladium in NYC, Zappa performed 6 shows 28-31 October. 4 shows were filmed and resulted in Zappa's movie 'Baby Snakes.' The Halloween 77 3CD version includes the Halloween night show in its entirety, mixed in 2016 from original Vault masters, plus select tracks from the other 5 shows.

And as a box with a USB-stick that contains all 6 shows : 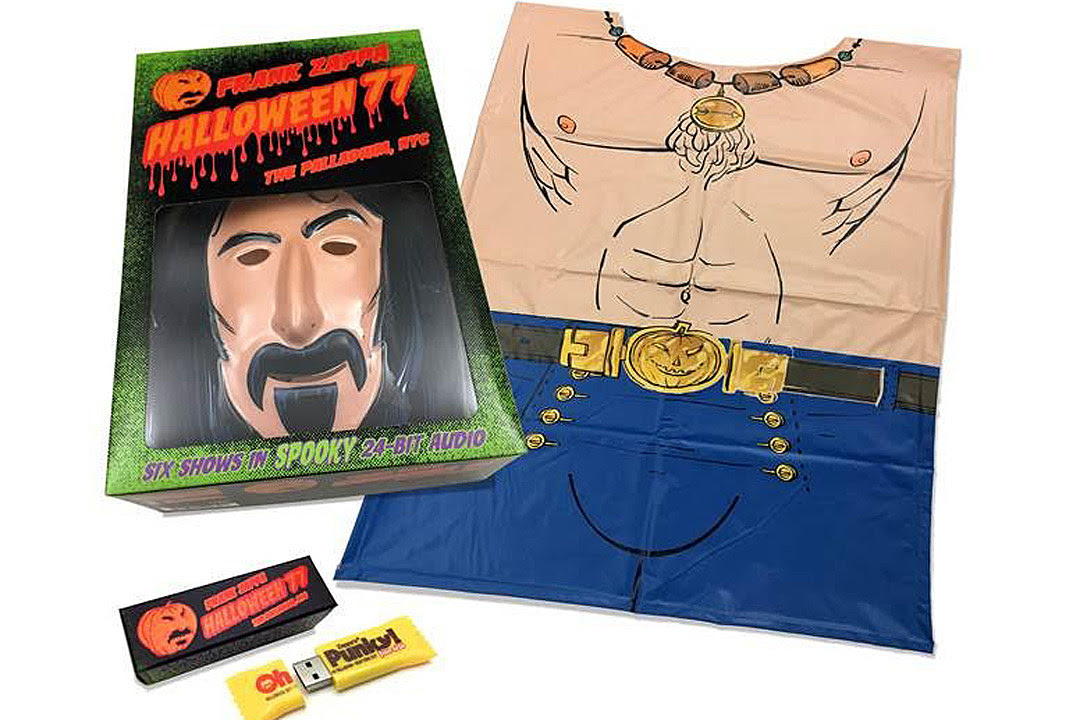 And the digital version on iTunes
https://itunes.apple.com/us/album/halloween-77-live-at-the-palladium-nyc/id1289325227?app=itunes