In the meantime, the latest issue of Czech fanzine Zappostrophe arrived at the United Mutations Headquarters. It's number 124 ! 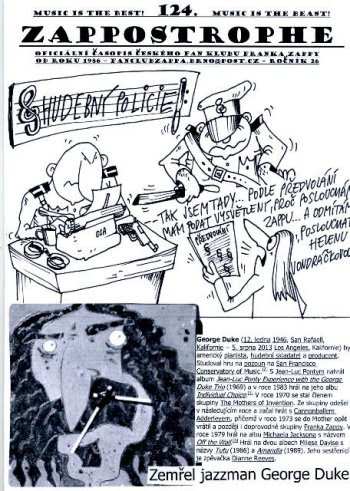