PIERRE VERVLOESEM HAS A NEW SOLO ALBUM OUT

Composer, producer and guitar player Pierre Vervloesem has a new album out !!

"The idea was (and still is) to use only one guitar and one bass connected directly to the computer without any additional effects but a reverb.
As for the guitar, I wanted to play the note one by one leaving them dying one after the other, but without limiting the number of overdubs.
The notes evolve like an animated movie, picture after picture. It was a fastidious work but I like that!"

Find out all the info that you need over here:
http://off-recordlabel.blogspot.be/2013/09/ovd002-pierre-vervloesem-silence-science.html 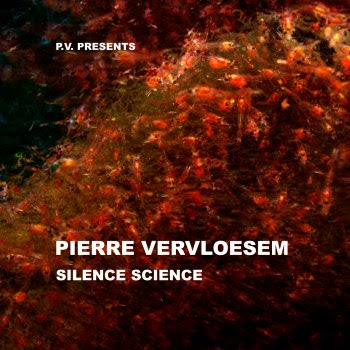