Glenn Ferris played the trombone in Zappa's Petit and Grand Wazoo tours.
He could also be heard on LeBocal Zappa tribute album in 2003.
A little while ago, Jan van Kemenade came across this ad / poster in France: 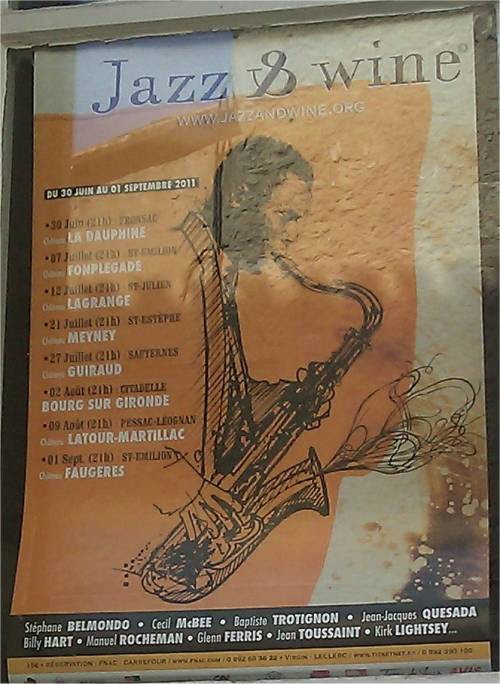