Wild Rumpus is a joint-venture between Gary Lucas and producer Colleen 'Cosmo' Murphy.

In 2008, the duo released three 12"s on the British Bitches Brew label: "Musical Blaze-UP", "Purple Sommersault", and "Rock The Joint".
Earlier this year, the duo added another 12" to the series: "Cloudhopping", also on Bitches Brew.
Data & picture have been added to the United Mutations Archives. 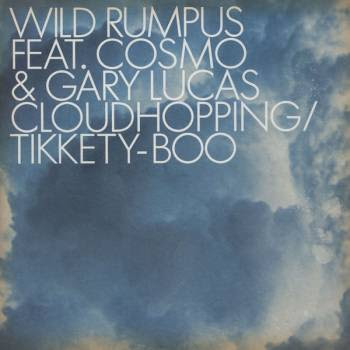