SUN RA - SPACE IS THE PLACE 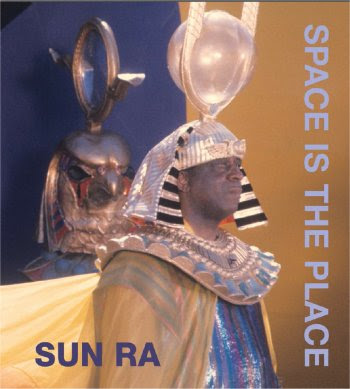 Pledgers' dowload of the soundtrack and of the digital book was made available last month.

Space Is The Place.
It will be a celebration in the form of a beautifully bound, limited edition hardcover book. It will contain the movie on DVD as well as a CD of the mighty soundtrack. And the other bonus material will include: