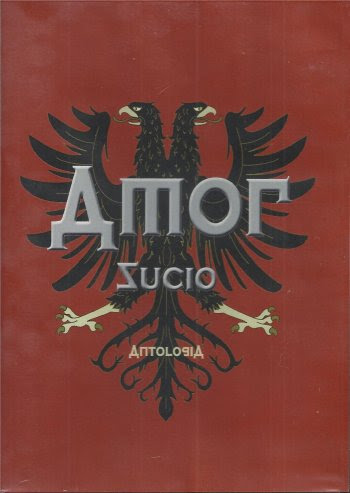 The "Antologia" 6CD-box got released by Hall Of Fame a couple of months ago. It includes the previously released albums, demos, and a live registration.
The set also includes two versions of Amor Sucio performing Frank Zappa's 'Dirty Love'. The first one from their "Total... 3" album, from 1993, the second version as part of the included concert.

Another addition to the Others Of Invention.