A new Zappa album?
It sure looks like it as it is being offered at different shops.

A closer look at the cover and the label (Goldfish Records?) does add a certain doubt, however. 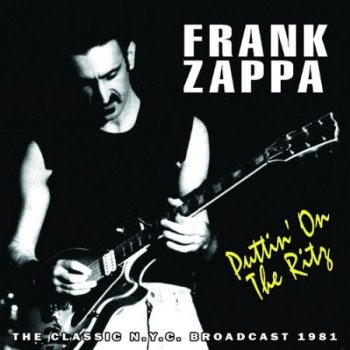 A 2CD-set.
Previously available as mp3 download.
Recording taken from the FM radio broadcast.
This is the concert that featured Al Dimeola as a special guest on 'Clownz On Velvet'.