I've been adding some more data to the Others Of Ivention section. People performing and recording the music of Frank Zappa.

Frank Hohler performed and recorded Frank Zappa's 'Mr.Green Genes' in the seventies.
The track can be found on two of his albums. "I Glaub Jetz Hoch I Ab" (a studio version, 1973) and "Iss Dys Gmües" (live, 1978). 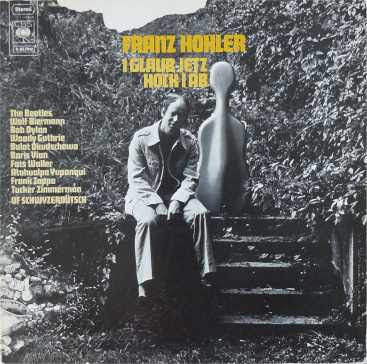 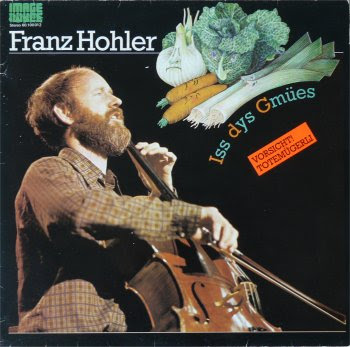 The same weird Swiss version of 'Mr.Green Genes' can be found on "Der Gross Zwarg" a more recent compilation CD. 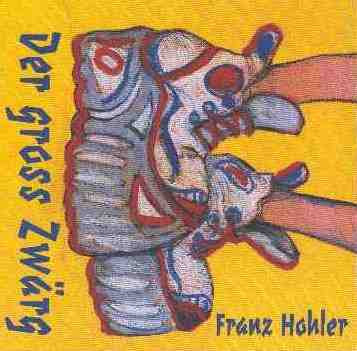