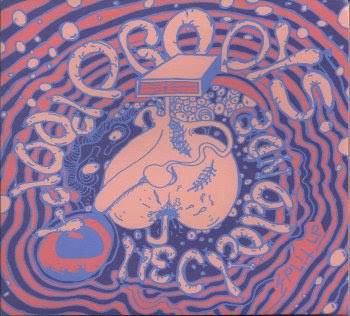 I bought this album for the Ogo Dys material (this time with munchkin vocals), but I do have to admit that I like the Poopy Necroponde tracks as well.