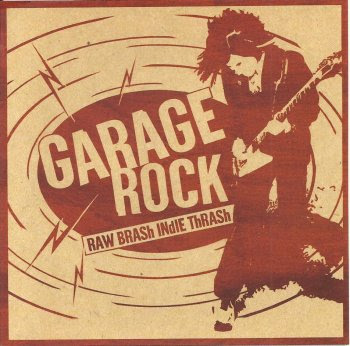 The 2003 "Garage Rock" album is another one of those Extreme Music samplers. Music intended for the so-called music professionals who can buy it and use it for commercials and stuff.
The album presents compositions by Blues Saraceno, Dweezil Zappa and Marcus French / Chris Brown.
15 tracks, 3 Dweezil Zappa compositions / performances : 'Fuzzball', Highly Strung' and 'Snow Job'.