THE MAGIC BAND - PLAYS THE MUSIC OF CAPTAIN BEEFHEART 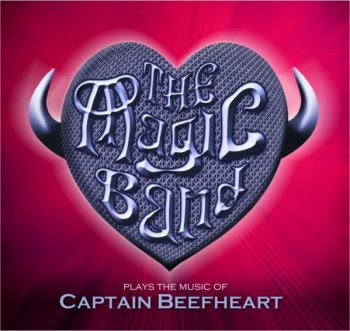 John 'Drumbo' French, Denny 'Feelers Rebo' Walley and Mark 'Rockette Morton' Boston have released a new Magic Band album.
Recorded in concert at the 'Under The Bridge' club in Chelsea on March 16, 2013, this album shows that the music of Don Van Vliet is still as powerful as ever.
On "The Magic Band Plays The Music Of Captain Beefheart", the three Captain Beefheart veterans get help from Eric Klerks (guitar, bass and vocals) and from Craig Bunch (drums).

Out on Proper Records : http://proper-records.co.uk/