"Roxy by Proxy", the new Zappa album is being announced by various major shops. The mailing says:

"The original Roxy & Elsewhere album was released in 1974. Most of the songs were recorded at The Roxy Theatre in Hollywood, California on December 8, 9 and 10, 1973. The material taken from the Roxy concerts was later edited and amended with overdubs in the studio. The album also contains some tracks recorded at later dates. Roxy by Proxy will be All Roxy, No Elsewhere: 76 minutes of never-before-released Frank Zappa master recordings from the Roxy Performances of 9 & 10 December 1973." 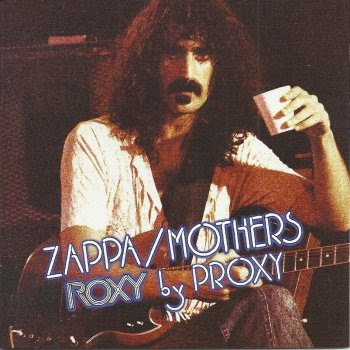