The Residents' latest album, "Triple Dub-Ya" arrived last week.
The album presents a recording of the 2005 concert that The Residents did at the "What Is Music Festival" in Melbourne, Australia.

The album is great. Our Eye-balled buddies take a look back at their career with nothing but classicss and familiar tunes.
I love it. 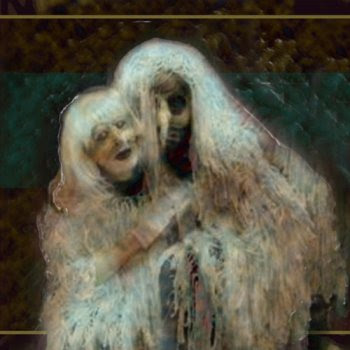 In the meantime, two new albums are about to get released. There's "Mush-Room" which should be available at the tour, and there's "Chuck's Ghost Music" a previously download-only album that is getting a CDR-On-Demand version.