People tend to make lists: best album of 2012, best concert of 2012,...
Well, the most fascinating item that reached the United Mutations headquarters in 2012 was the Frank Zappa Comics Tribute anthology.

December 2011, a small number of participating artists visited the Strip Turnhout Festival in Belgium.
A fine expo, combined with a concert by Bart Maris, was a nice introduction.
The actual release of the book in March 2012 finalised the project.

The Frank Zappa Comics Tribute is available in French and in English. 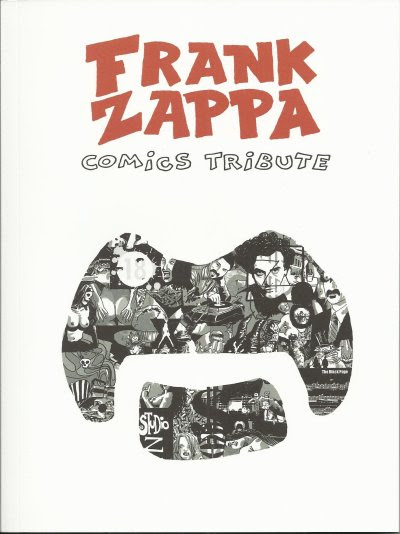