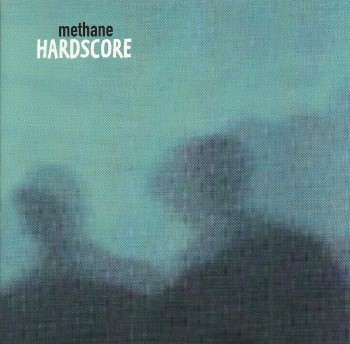 "Methane" or "Hardscore Plays Methane" was Hardscore's second album. It got released 20 years ago.
I always thought that the album had only been issued as a private release by Frank Nuyts, but I recently discovered that it was re-issued on the Carbon 7 label. Also in 1998.
It's a superb album. I've been listening to it all evening.

Here's the album cover of the original release : 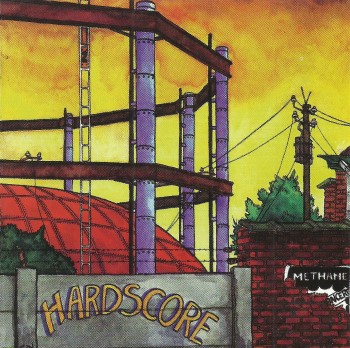