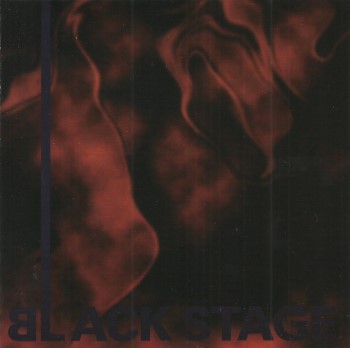 Being a fan of Kazutoki Umezu's Kiki Band and of Bondage Fruit made me check out Black Stage, a project in which Kiki Band's guitar player Kido Natsuki is featured.

Katsui Yuji can also be heard on Kido Natsuki's first solo album, from 2000 :