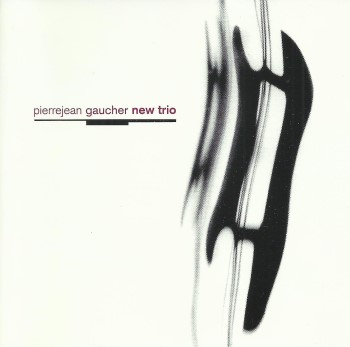 After being a part of fusion band Abus Dangereux for about ten years (1980 - 1991), French guitar player Pierrejean Gaucher launched his solo career with his 1993 album "New Trio".
Together with André Charlier (drums) and Daniel Yvinec, Pierrejean recorded 15 fine tracks. The album includes original material next to 'With A Little Help From My Friends', 'Every Breath You Take' and 'Le Petit oiseau De Marrakech'.
"New Trio" has a bunch of beautiful pop / jazz tunes. Worth checking out.
Data has been added to the United Mutations Archives.

Here's 'Every Breath You Take' from the above mentioned album. Love that guitar tone !

Email ThisBlogThis!Share to TwitterShare to FacebookShare to Pinterest
Labels: others of invention, pierrejean gaucher, zappa