FRANK ZAPPA IN HIS OWN WORDS

A new DVD has been announced : Frank Zappa In His Own Words.

This DVD collects together over 90 minutes of video interviews and talking engagements with or undertaken by Zappa across his career,during which the great man is on form and on the money throughout. Talking on numerous subjects and displaying variously; charm,intelligence, humour and impatience - sometimes all within the same interview - this is Zappa away from the day job but at his fascinating,albeit at times fearsome, best. 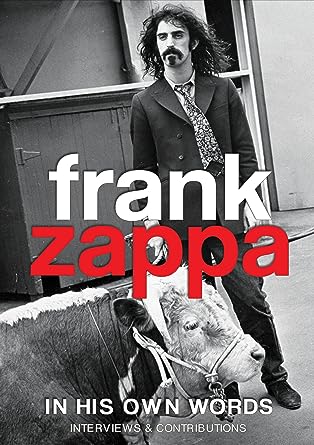