JACK BRUCE AND THE CUICOLAND EXPRESS - LIVE AT THE MILKYWAY

There's a new Jack Bruce album out (recorded in concert in 2001). Data & picture have been added to the United Mutations Archives. 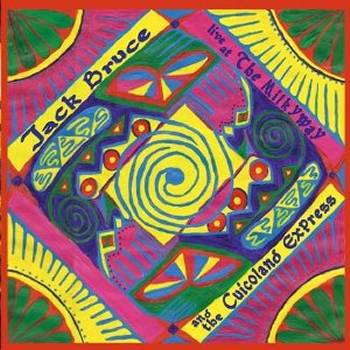