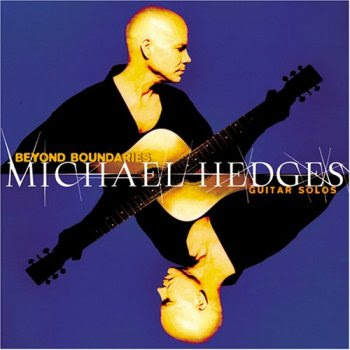 The late Michael Hedges recorded and released Frank Zappa's 'Sofa no.1' on his "Oracle" album in 1996.
The "Beyond Boundaries" compilation album also includes Michael's version of the Zappa composition, but this time in a live version.

Data have been added to The Others Of Invention, artists performing the music of Frank Zappa.