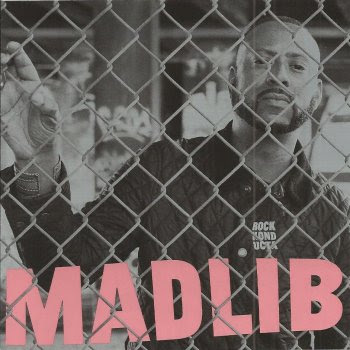 Madlib recently released "Rock Konducta pt. 1 & 2", a 2CD set that celebrates psychedelic, progressive and kraut rock by mixing samples and beats.
At least two of the tracks on the second disc include Zappa samples.
I hear pigs and ponies in 'Galactic Supermarket', and 'Stürmischer' is build around 'Apostrophe'.