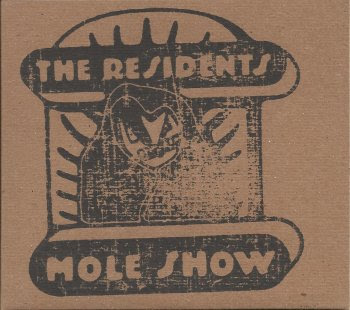 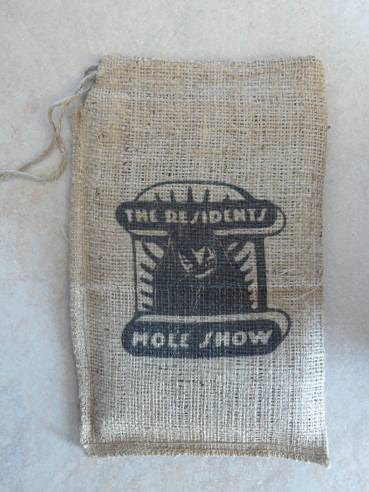 This is the CD/DVD set that got released in 2009 as a part of the "Mole Show DVD Bag Set".

When Ralph America went out of business in 2010, copies of this CD/DVD set got sold seperately.
Even more copies (from The Residents' vaults) showed up about a month ago.

Here's a recording from a Spanish TV broadcast from 1983: