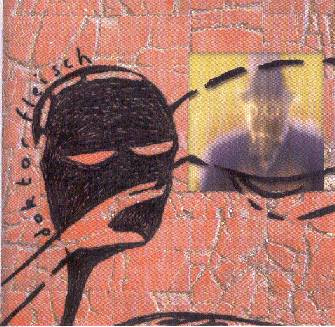 Octafish has a new album out. You might consider this quite spectacular, as their previous album got released about 10 years ago.
"Doktor Fleisch" is the third Octafish album and it's absolutely great.

Doctor Meat is a supber mixture of contemporary angular rock rhythms, jazz noises, eastern influences, and something that one might label "instrumental zappa weirdness".
Good grief... This is good...

Track 5 is a Zappa tribute. It's called "Thxfz" and it's nice little guitar piece that has Heiner Willers (on guitar) toying with various Zappa quotes and licks.
The icing on the cake.