I think it was earlier last year that "The Frank Zappa Songbook Vol.1" got a re-issue.
Originally published in 1973 (and then again in 1982) 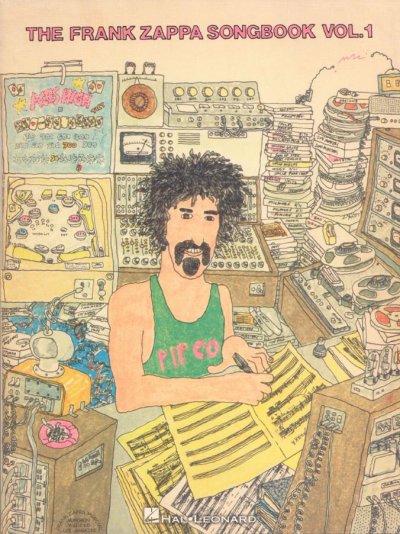 Together with the below books, there's plently of Zappa notes to be found on paper... 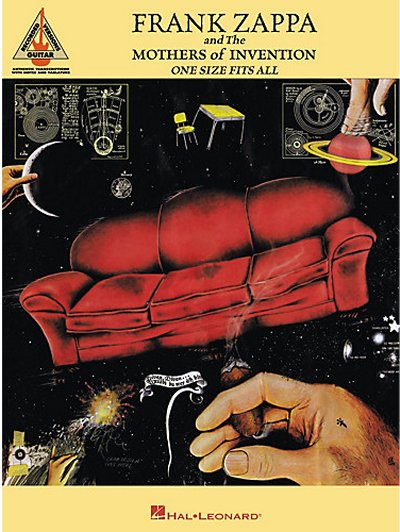 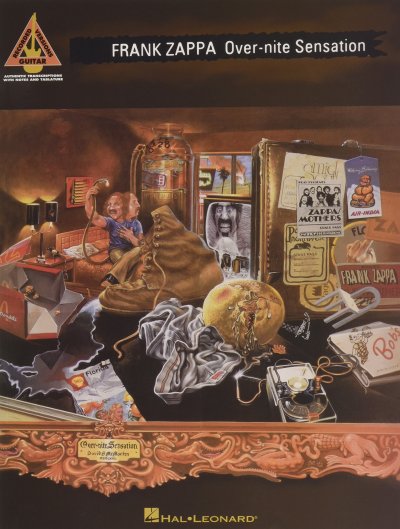 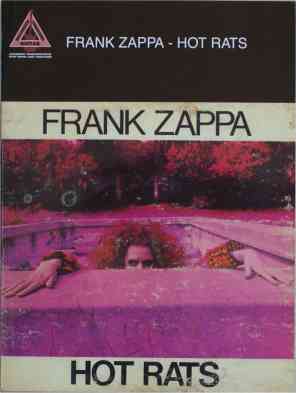 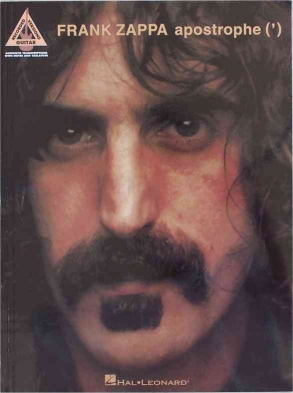 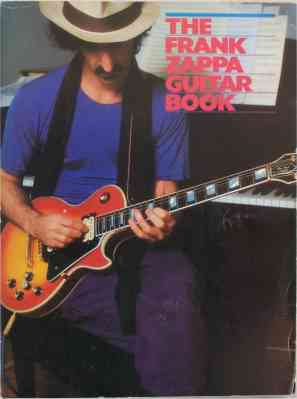