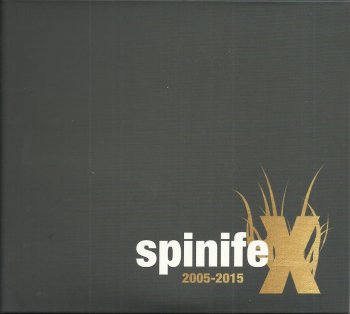 August 2015, Spinifex started a kickstarter project to release "2005-2015", a box that would include their first four albums plus one bonus disc with live material from various spinifex incarnations.
Eventually, the box was made available in 2016.

Info has been added to the United Mutations Archives.