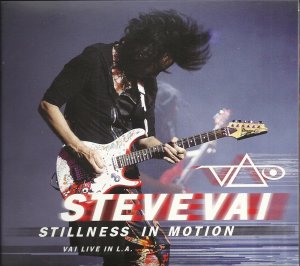 I was able to catch "The Story Of Light" on two occasions. The first time in Tilburg, NL, November 2012, and a second time in Antwerp, BE, about a year later, September 2013.
Two superb shows.
The Los Angeles show fits in perfectly. 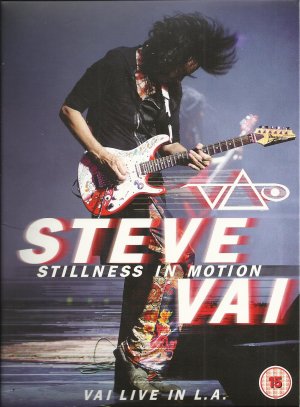 Next to the 2CD audio release, there's also a video release. 2 DVDs with the complete show and some fine bonus material.
It doesn't get any better than this.