Italian comic book artist and writer Stefano Tamburini has used a Zappa-like figure in some of his comics.

Stefano is also the writer of RanXerox, a comic that he made with Tanino Liberatore.
The album cover of "The Man From Utopia" shows Frank Zappa as RanXerox. 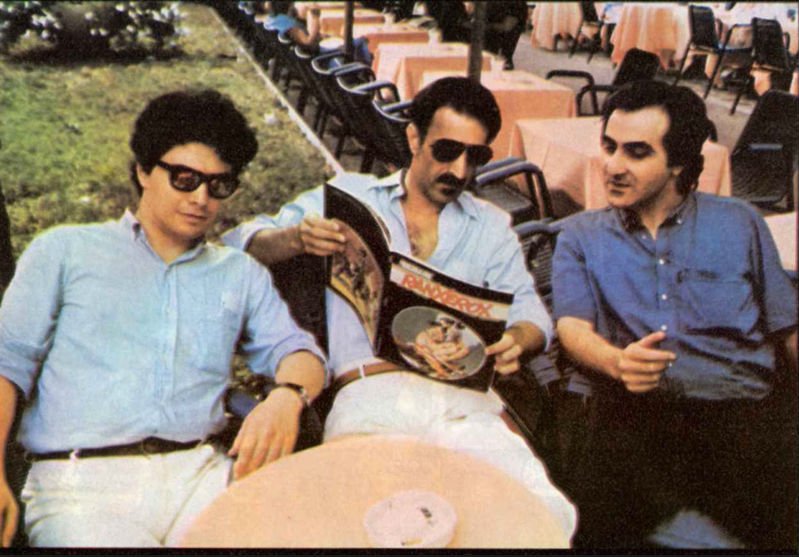 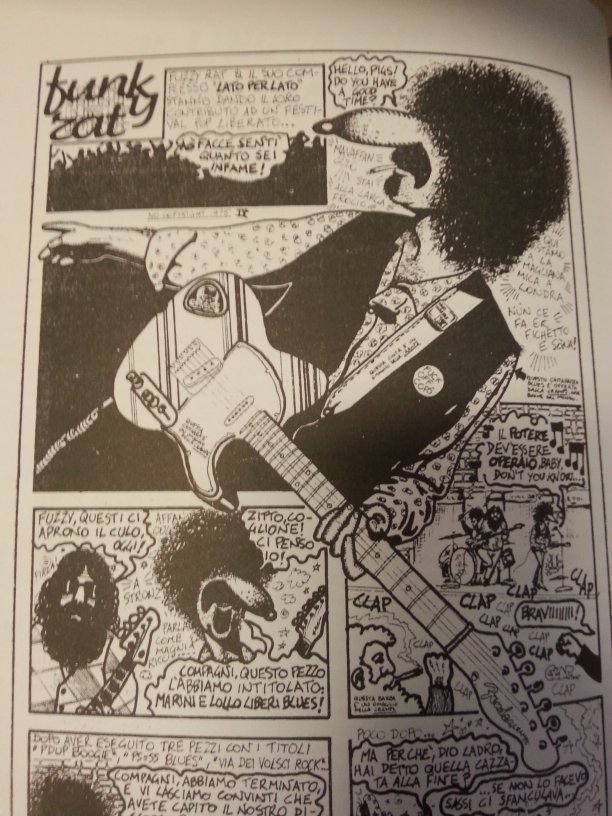 The page is taken from the "Banana Meccanica" anthology, published by Coniglio Editore in 2006. 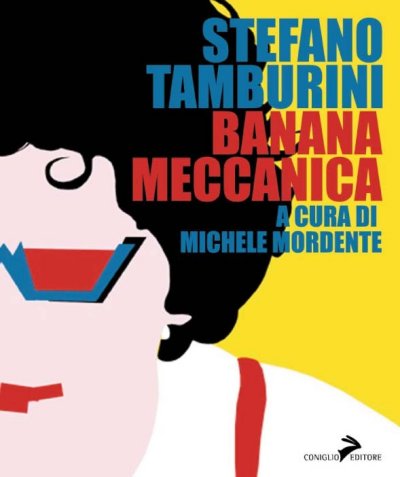