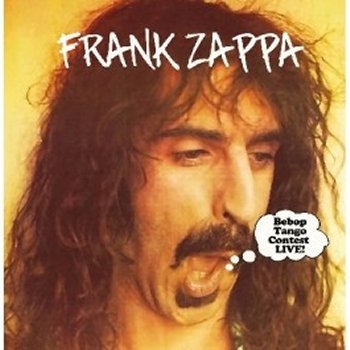 the promo talk :
With the success of his Apostrophe and Roxy & Elsewhere albums, 1974 saw Frank Zappa at his commercial peak. Evidently feeling a surfeit of goodwill towards his fans, at the close of the year he prepared a personally mixed reel of live performances from the previous year for broadcast on WLIR-FM in Garden City, New York on New Year’s Eve. Not to be confused with a show he was playing the same night in Long Beach, California, this is a typically adventurous and humorous compilation, and is presented here with background notes and images.


Scheduled for release in June. On the Keyhole record label.