TODD RUNDGREN - HELLO IT'S ME AND MY FRIENDS 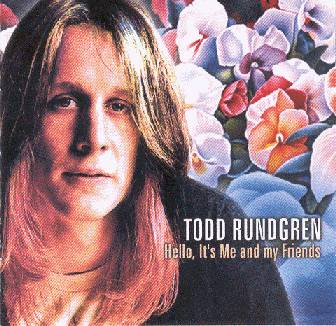 Todd Rundgren's "Hello, It's Me And My Friends" features Dweezil Zappa as a guest. Dweezil plays the guitar on one track 'Time Heals'.
But don't let them fool you. This album is a re-release of the 2002 album "Todd Rundgren & His Friends". Plus four bonus tracks, yes, but it's a re-titled re-release.