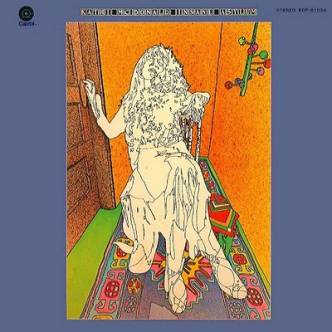 Data & picture have been added to the United Mutations Archives.

You can check out the album at