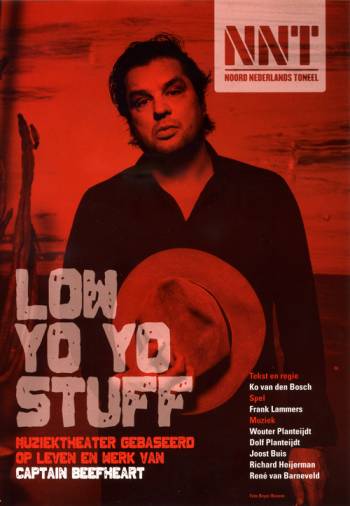 "Low Yo Yo Stuff" is a Dutch theater production about the live and music of Captain Beefheart.