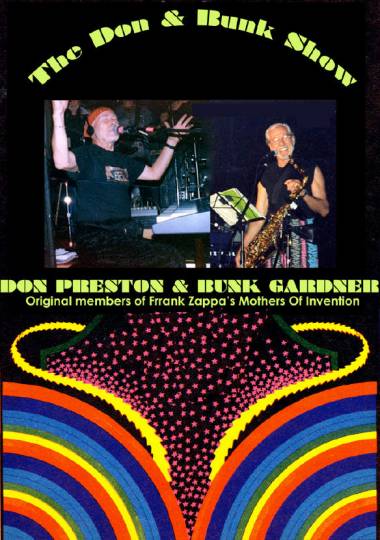 Don and Bunk just finished their tour of The Don & Bunk Show.

Two audience recordings of their shows have already turned up at DimeADozen, and a little King Kong snippet on YouTube as well: