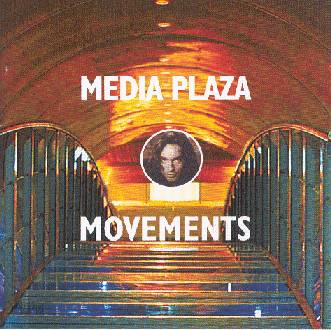 Dutch pianist Jan Vayne has released an album on which he performs 12 improvisations à la Paganini. Each piece is done in a different style, representing a different western classical composer.
One of the pieces is entitled 'Het Medialab [Frank Vincent Zappa, 1940 - 1993]'.

The album was entitled "Media Plaza" and was commissioned by the Media Plaza, a media center in Utrecht, The Netherlands.
The Zappa inspired piece is only 1 minute and 33 seconds long, and it's a nice little piece. It doesn't ring any Zappa bells with me, but I like the result and the album concept.

I don't think this album ever got in the records shops. It's probably some sort of promotional release.
Geplaatst door UniMuta op 11:48 AM