Guess I've been too busy lately. And probably with too many unimportant things as I completely missed the start of the Residents' Robot Selling Device.

Over at the Residents' website (http://www.residents.com/) a number of "download only" releases have been offered for purchase.
I don't exactly know how long this has been going on, but at least a couple of months. Probably. 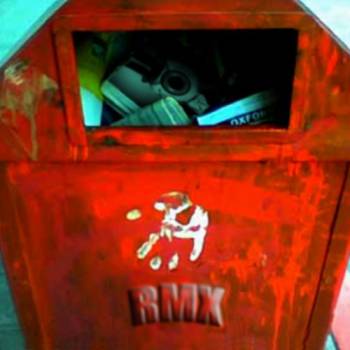 This is a nice one. Remixes of the band's most famous tunes. Originally offered through iTunes in 2007, and now also available through The Robot. 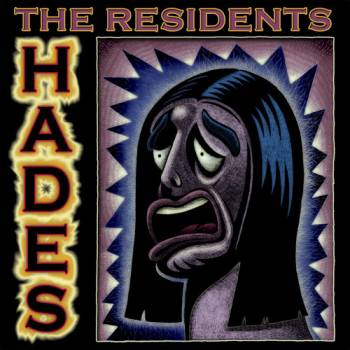