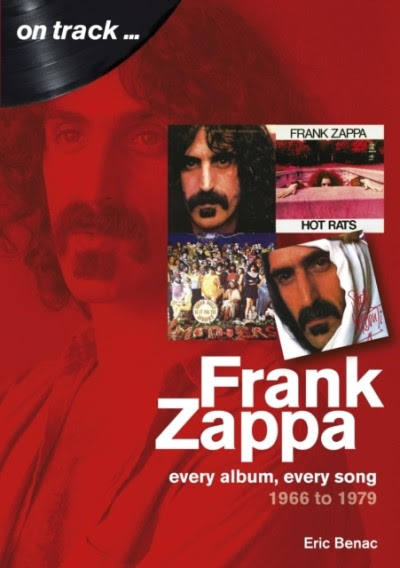 Another book on the subject of Frank Zappa?
Well, yes.

"On Track" discusses every song on every album that Frank Zappa released from 1966's Freak Out to 1979's Joe's Garage.
160 pages, paperback.
Released earlier this year.
Easy reading.
It's actually better than I thought it would be.