KATZENJAMMER - A KISS BEFORE YOU GO 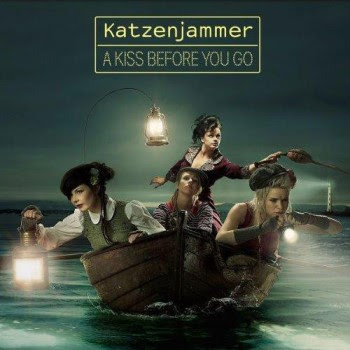 Norwegian pop/folk/cabaret band Katzenjammer was founded in 2005. They released their second album, "A Kiss Before You Go" in 2011.
Dweezil Zappa plays the lead guitar and guitar solo on on track 11.
The track is called 'Gypsy Flee' and does indeed have some sort of Gypsy feel to it.

The entire album is quite interesting.


Here's a live version of the latest track on the CD.
Nice !!