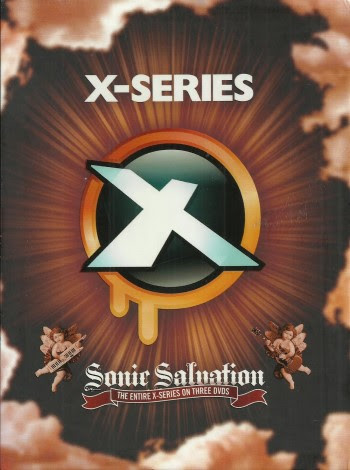 The Extreme Music production house offers music for ads, movies, documentaries, and more.
The music is offered to potential customers on CD and is watermarked.
Dweezil Zappa contributed various pieces of music to the Extreme Music Library. It can be found on a series of albums that were made available between 2002 and 2005.

I only recently learned that Extreme Music also released a box with 3 DVDs, containing the entire Extreme Music Library (over 100 albums).
All of Dweezil's contributions are included in this package.