I just added data for two more albums to the United Mutations Archives in the Others Of Invention albums- section.
http://www.united-mutations.com/z/frank_zappa/fz_ooi_albums.htm

It's two albums from the Disco Biscuits.
Both albums are still on my Want List as they're rather hard to find.

The first one was already listed, but without the album cover and extra info. It's the first edition of "Encephalous Crime". 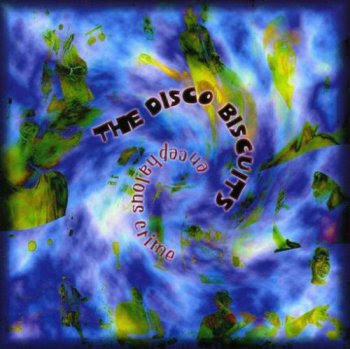 The re-issue (from 1999) does no longer include 'Pygmy Twylyte'.
It's a pretty fine album (the second edition, that is), but I'd rather have that first edition...

The second album that I added is called "Trance Fusion Radio Broadcast 02". I only heard about this one a couple of days ago when someone mentioned it on FaceBook.
Not that old, but also out-of-print (and rather rare), so that's good for the second Disco Biscuits album on my Want List... 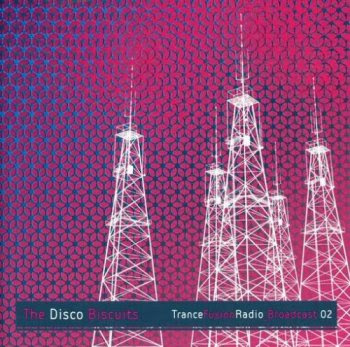 As the band does play a couple of Zappa tunes live from time to time, it's no wonder that a radio broadcast included one of these. "Trance Fusion Radio Broadcast 02" also includes 'Pygmy Twylyte'.

That's what makes collecting bands that have recorded Frank Zappa's music so much fun.
It's a never ending story.
And you get to listen to some interesting bands.