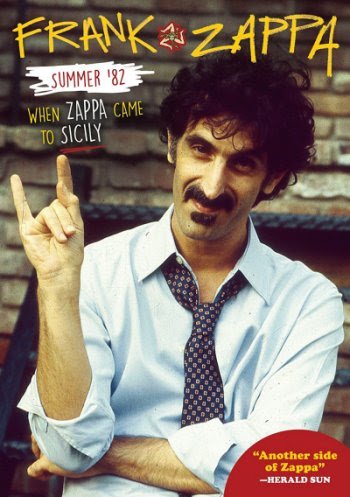 I just finished watching the "Frank Zappa - Summer '82 - When Zappa Came To Sicily" documentary.
Written and directed by Salvo Cuccio, with Massimo Bassoli in a leading role.

Produced in 2013, and recently made availabel on blu-ray.