PAUL BUFF BOX GETS A SEQUEL

The essential Paul Buff box that got released by Greg Russo's Crossfire Publications earlier this year, is getting a sequel.

Three multiple-disc sets are being announced on the Crossfire Publications site, ready for pre-orders.

The two Buff volumes will be in a DVD-sized case with the appropriately sized 24-page colour booklets.  Each volume will have 5 unreleased tracks, and nearly all of the recordings have never been on CD before.  Release is scheduled in October.

The Birmingham Sunday had their 1968 album recorded at Original Sound with Paul Buff engineering. This album collects the original album, the demos and much more.

Greg Russo also said that three more Buff-engineered albums will be coming shortly, and that a Pal vocal box is in the works. 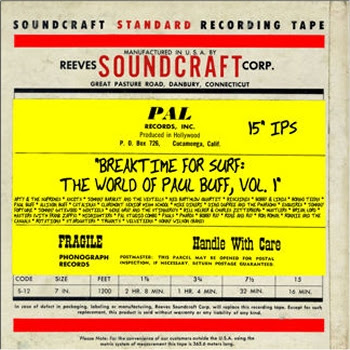 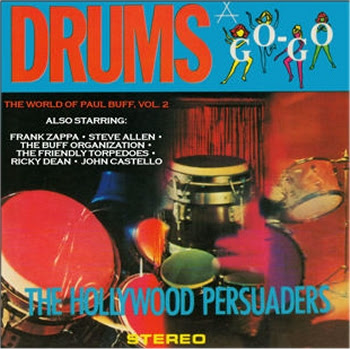