"In The Court Of The King Crimson", the famous 1969 album by King Crimson, is being re-released as a 5CD+ DVD-audio package. 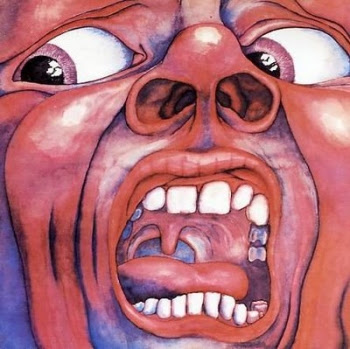