UK band Stackwaddy recorded a couple of albums on John Peel's legendary Dandelion record label in the early seventies.
Their second release, 'Bugger Off', included Frank Zappa's 'Willie The Pimp', while their first album presented their powerful version of Don Van Vliet's 'Sure Nuff 'N' Yes I Do'.

I cleaned up the band's entry over at United Mutations, and added some pictures.
Here are the covers of the two albums, the single, and a CD reissue. 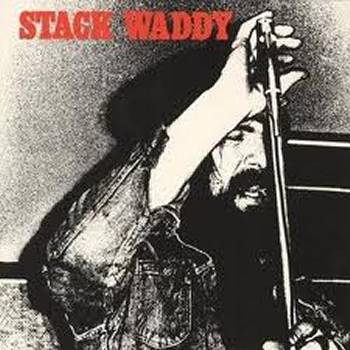 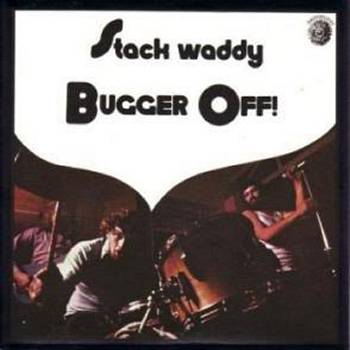 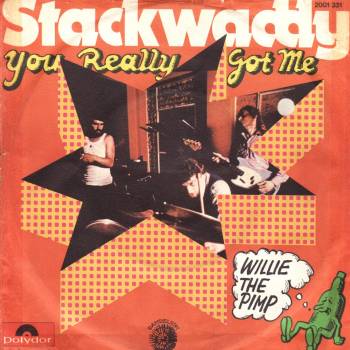 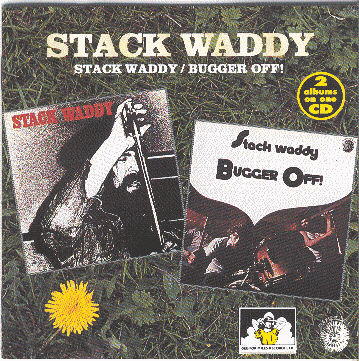