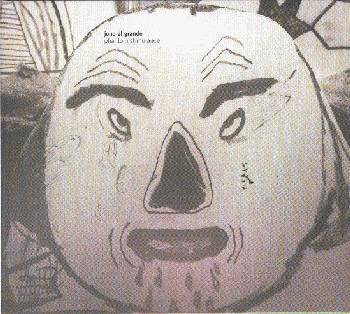 I had heard of Jono El Grande earlier, but I only discovered his music about a year ago, as he was mentionted to take part in the Yellow Snow Festival in Larvik, Norway. On his brand-new "Phantom Stimulance" album, Jono presents a couple of new compositions, some new (and retitled) versions of earlier released pieces, and live recordings of older, unreleased material.

Jono El Grande is a fine composer. I really like "Phantom Stimulance".
And saying that this album sounds zappa-esque is an understatement.

You really need to hear this.
Jono El Grande for president !!