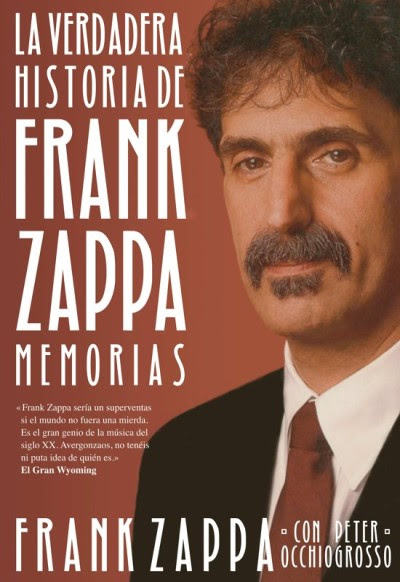 I know, I know...
I don't even speak Spanish. I just thought it would look nice next to the other editions that I have of "The Real Frank Zappa Book".