THE WIZARDS OF OOZE

Belgian cult band The Wizards Of Ooze released three albums between 1994 and 1999.
Soon to be re-released on the Buteo Buteo record label. On vinyl (with CD).
On the same occasion (March 17), Buteo Buteo will also release an album with EP's, demos and more, entitled "The Unheard Tales Of... Helga Schröder". 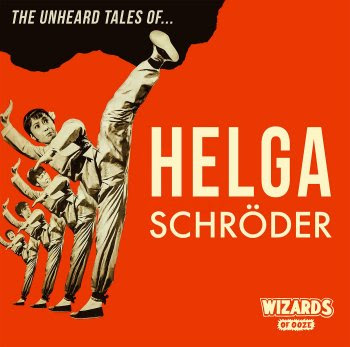