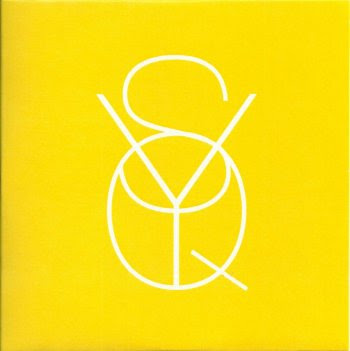 Cellist, composer and sound-artist Friedemann 'Fried' Dähn is working in classical, contemporary and electronic music as well as in media and video arts.

In 1989 he completed his studies with Johannes Goritzki at the Düsseldorf music conservatory "with exellence", after having taken part in additional master classes with Boris Pergamenschikow, Heinrich Schiff, Michael Flaksman and Misha Maisky.

Between 1990 and 1993 he has been cellist of the well known Ensemble Modern in Frankfurt, where he had the possibility to work with K.-H. Stockhausen, Ornette Coleman and Frank Zappa, to mention only a few.

On the above pictured "YSQ" album, the ensemble performs Frank Zappa's 'Uncle Meat', next to pieces by Igor Stravinsky,  Terry Riley (!!) and Joseph Haydn to name just three.

And now, for something completely different, a more experimental side of Fried Dähn :